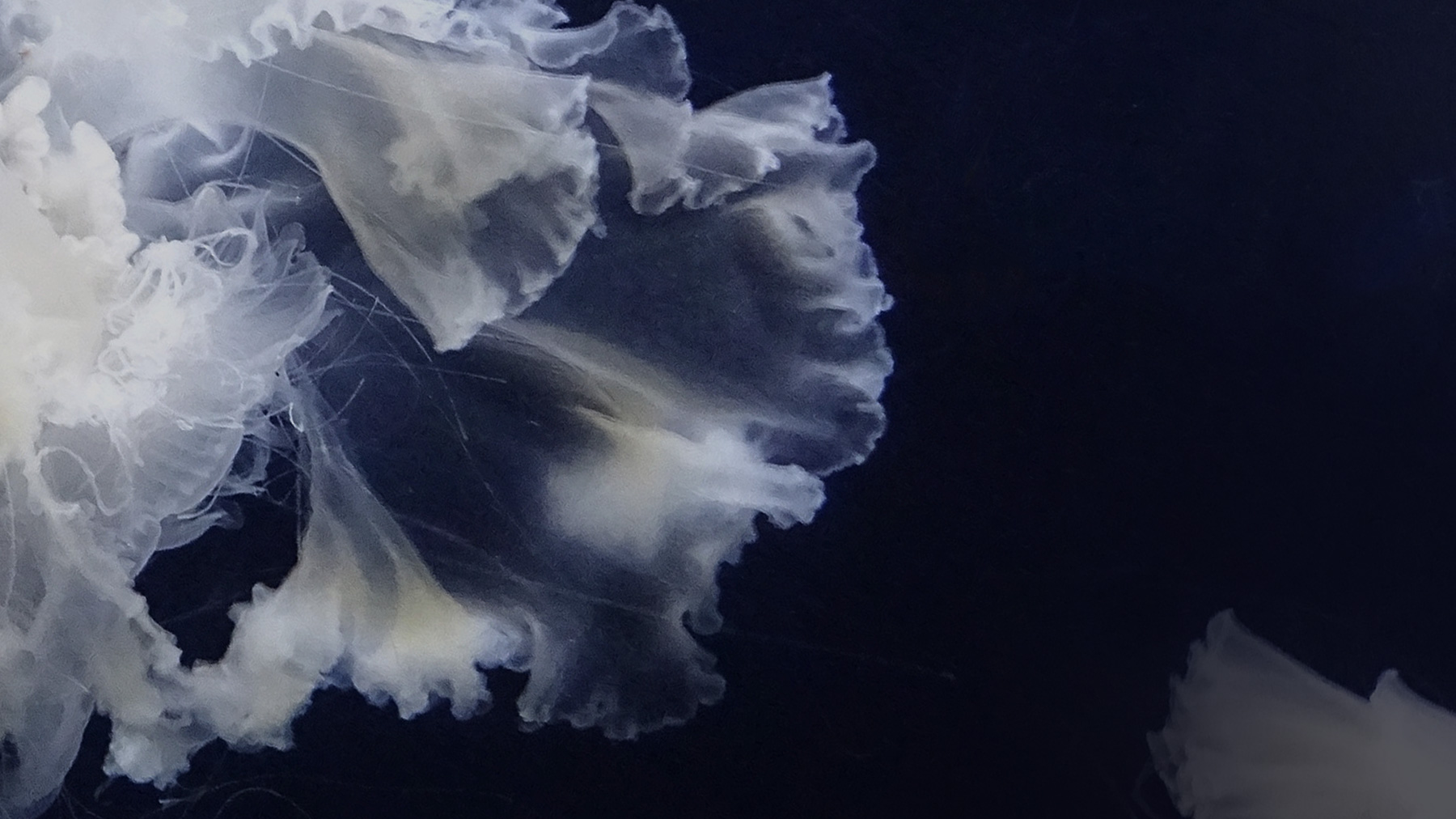 Art works for September Again music band, friends of mine. From the logo design to the choice of color tone of the pictures, I had to bring out the musical atmosphere of their first album "Insomniac". Artwork of the album cover with Pierre-Olivier Pou, drummer of the band. Rocked from metal to electro influences, from stoner to trip-hop, September Again superimposes the sound layers, mixes the essences to find a structure, a sense, a common vibration, and to release them in a music with saturated colors, alternating abrupt riffs , dense waves and airy atmospheres ... Yeah, Rock'n Roll ! You can listen September Again here : Bandcamp 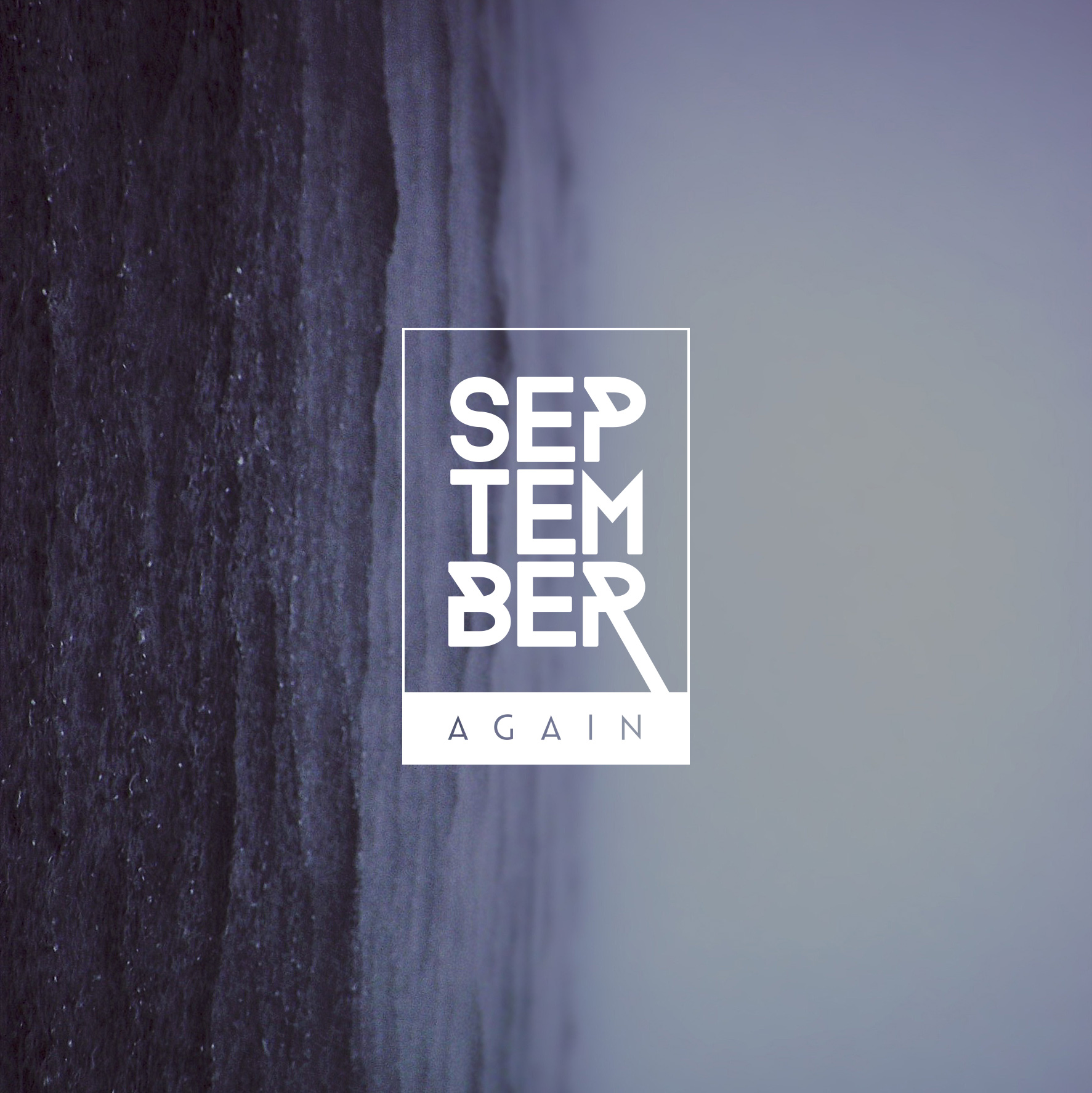 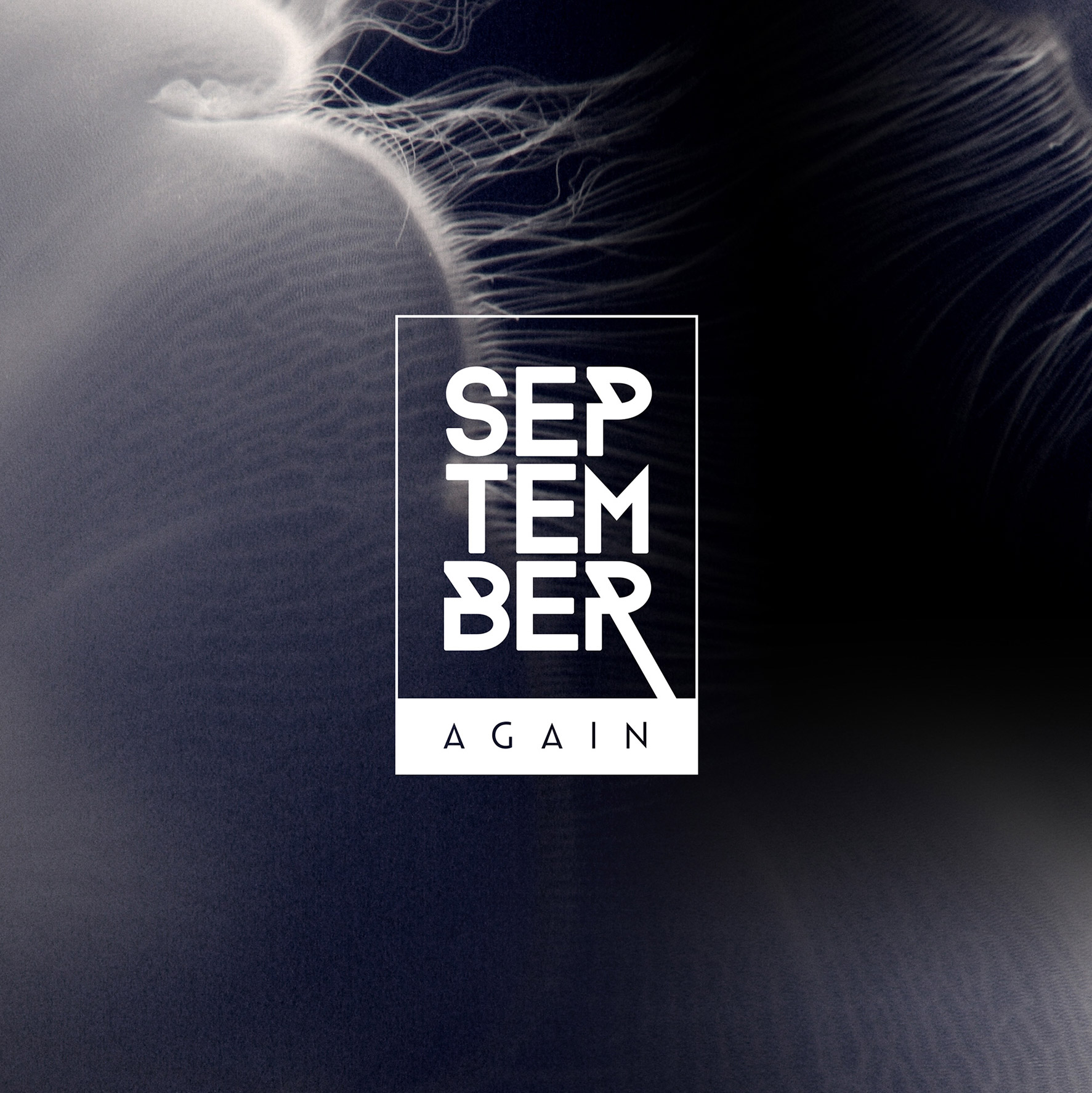 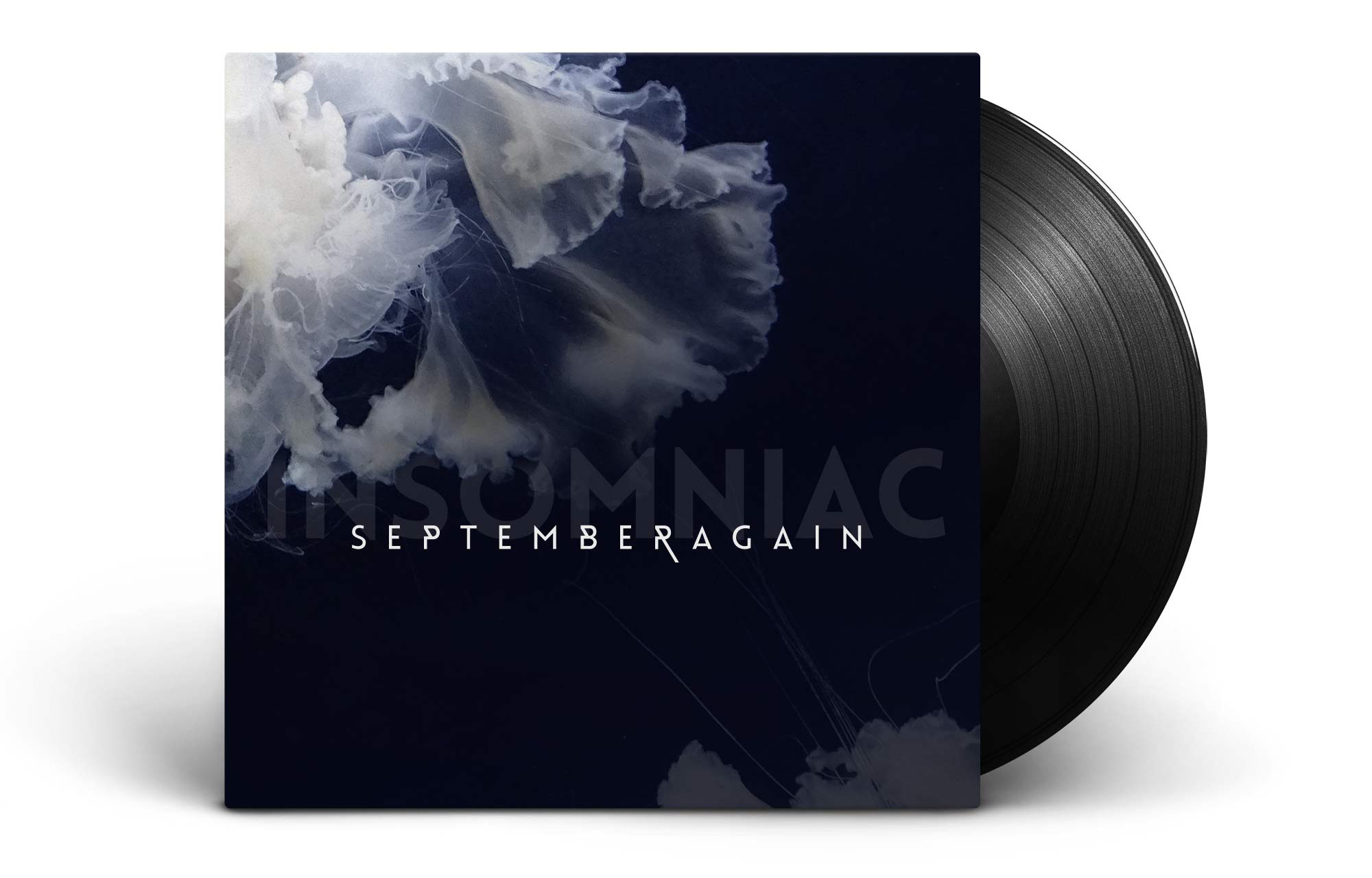 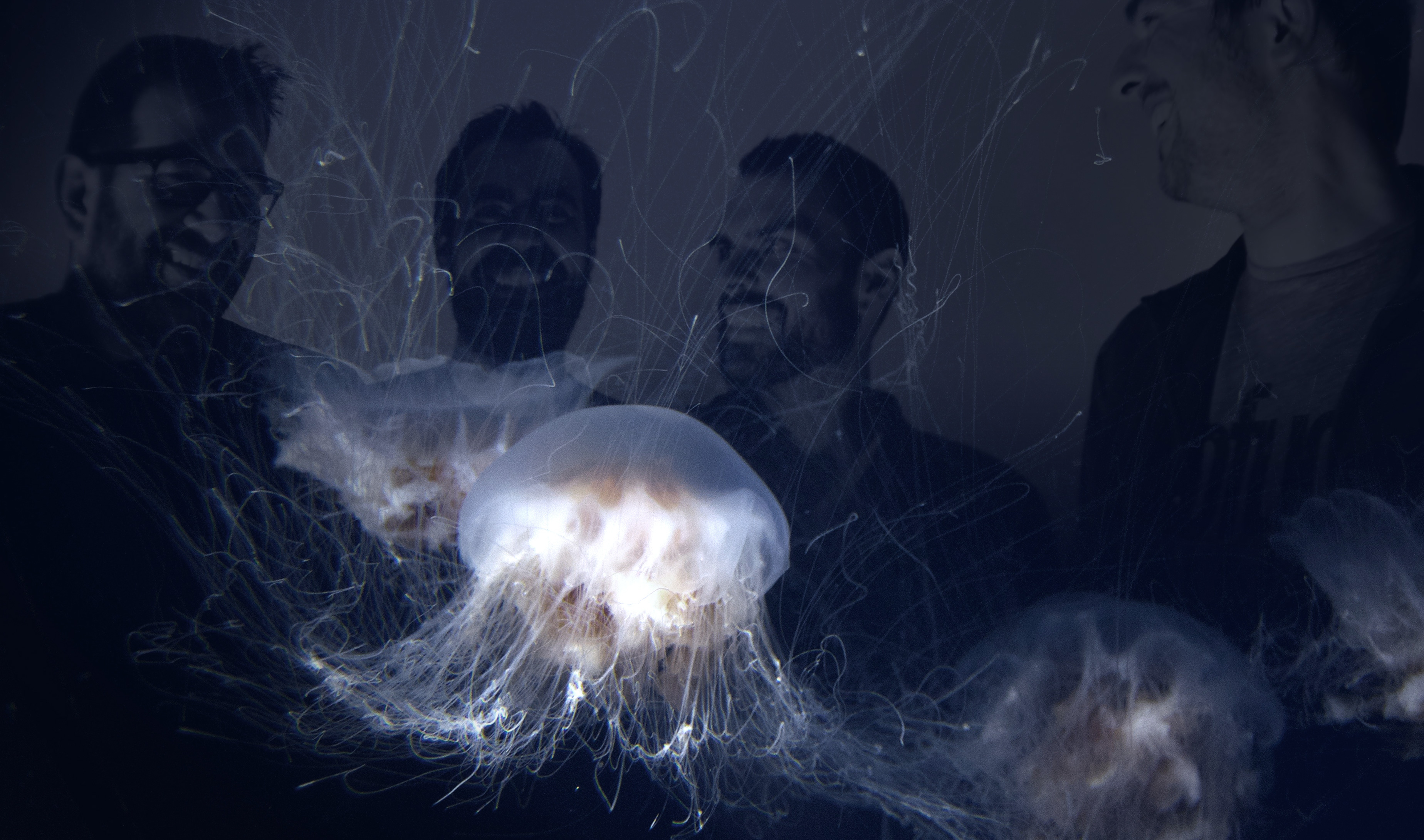